In 2015, the first HIPPO-team baby was born. Scott and Katie met and worked together at our HQ and have been together for over 2 years. Summer was born premature on 28th March 2015 weighing just 2lbs 6oz and in desperate need of respiratory support equipment.

Luckily, there was an organisation on hand with the right apparatus to make sure that Summer is still with Scott and Katie today. Ickle Pickles is a charity that provide healthcare to babies who are born early, as well as support and care for their parents. Each year QA Hospital in Portsmouth, near where HIPPO are based, look after 500-600 babies requiring different levels of care.

The charity was started by Rachael Marsh and husband Andy to raise funds for essential NNU (Neonatal Care) equipment for units around the country. Equipment ranges from essential life-saving incubators and ventilators (pictured right) to breast pumps and kangaroo care chairs that help with the bonding process between parent and baby.

"Ickle Pickles are the smallest and sickest babies who need intensive care in Neonatal Units – Whether born too soon or with an illness the NHS cares for over 20,000 ickle pickles every year."

Advances in Neonatal medicine have realised incredible improvements in survival rates - in 1975, half of all babies born weighing less than 1.5kg (3.3 lbs) died. Today, over 90% of premature babies weighing 800g or more (equivalent to a bag of sugar) survive.”

The charity was founded on an emotional note for Rachael and Andy, who were inspired by their son; born at just 28 weeks in March 2008. In April 2009, they decided to raise some funds to help other families going through the challenges raised by premature birth. When they realised there was no organisation that existed for this kind of work, Ickle Pickles was born.

By the end of 2014, they had raised an incredible £1 million and donated equipment to NNU wards in London, Tunbridge Wells, Worthing, Sheffield, Nottingham, Birmingham, Leeds, Ormskirk, Barnsley and Portsmouth.

In response to the fantastic work they did looking after Summer, HIPPO did some fundraising for this incredibly important charity.

Summer's father Scott said "All the nurses and doctors on the unit were absolutely amazing and were so good to me Katie and Summer, Being able to give something back to a charity who can help other families in the same or similar situations  makes it all worthwhile. What they do really does make such a huge difference to the life of child and the family involved at such a difficult point in their life." 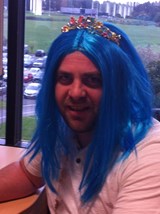 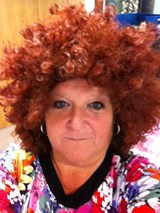 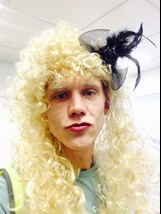 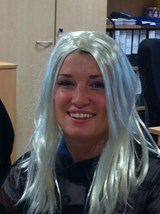 A Bake Off And a Christmas Jumper day 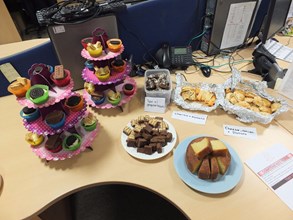 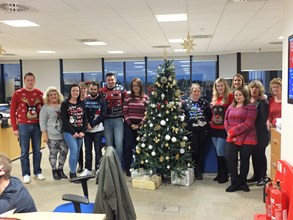 Thanks so much to Ickle Pickles for the amazing work they do! 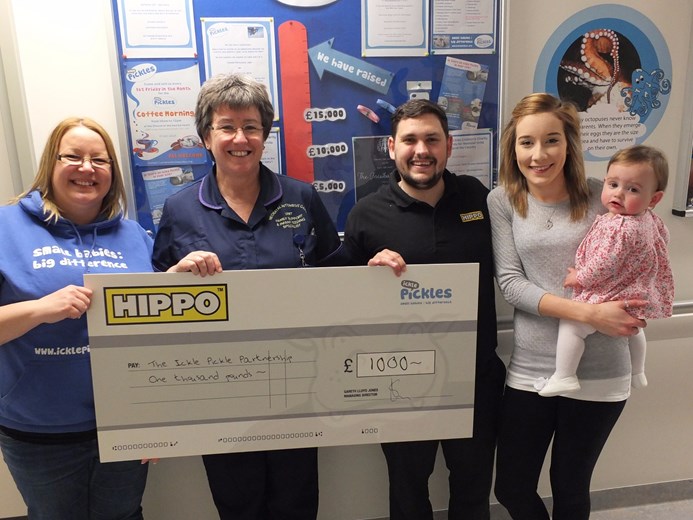