If you need to remove rubbish from your property safely, reliably and cost-effectively - all you need to do is to call HIPPO. With more than 15 years of experience, HIPPO offers a full range of waste solutions along with skip hire in Croydon.

Whether you just want to get rid of some household waste or you’re having building work done on your property – our rubbish experts will provide you with the most suitable service for your needs. From our 5-star HIPPOBAG collection service, or a man and van solution for heavy lifting, right up to a 6-, 8- or 12-yard skip.

In fact, skip hire in Croydon has never been easier and quicker – just enter your postcode into the online checker to get a localised online quote. Simply choose the most appropriate skip size for the job and book it online straightaway, with no hidden charges. We’ll even handle the skip permit for you, so everything you need to do is fill it in and call us to collect.

Letting HIPPO take the work out of hiring a skip in Croydon area, will not only save you time and money, but will also guarantee you convenient and reliable rubbish removal service.

Get a localised skip quote in Croydon

Use a HIPPOBAG for rubbish removal in Croydon

Skip Hire Croydon - How does it work?

If you have a large amount of garden, household or business rubbish to dispose of, skip hire often proves the most effective solution. HIPPO can make this process quick, simple and cost effective. Simply let us know where you live, choose a skip size to suit your needs, then make a booking right here. 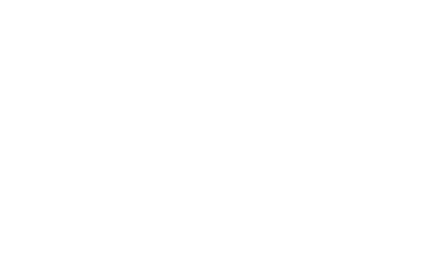 There's no need to go anywhere else, once you've decided on a size, you can book right here

Get a quote for Skip Hire in Croydon 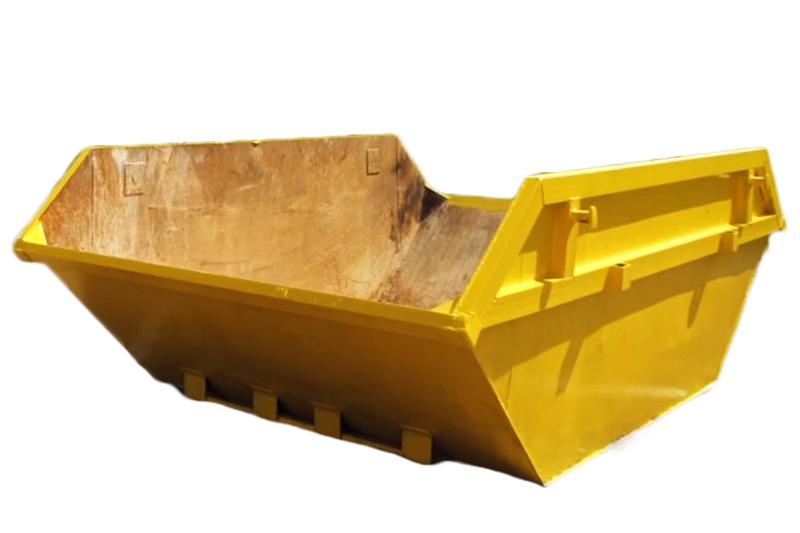 It is very simple and effortless process to hire a skip in Croydon, but don’t forget that you will need a skip permit if you are positioning a skip on the side of a public road.

Don’t worry if you don’t have time for that – HIPPO can organise the skip permit for you.

If you need to reserve a space on a road for a specific job, such as positioning a skip and building work, you will have to apply for a parking suspension (also known as dispensation).

To find out more information about parking dispensation in Croydon, click here. 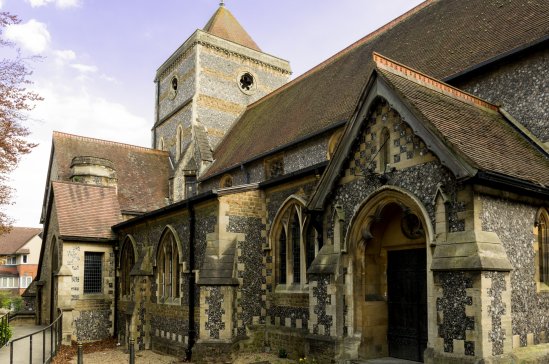 Easy to order online the bag was...

Easy to order online the bag was delivered very quickly. The collection was prompt. I have used this service twice now and I am very
impressed, I will definitely use HIPPO again. The bags are great if you are limited on space and you can't fit a skip in.

I have used HIPPOBAGs to help me with...

I have used HIPPOBAGs to help me with household rubbish. Lovley concept..get a huge folded bag in the post put it some where
accessible fill it to the brim, call HIPPO and it's collected. No fuss at all. Great thing is you can keep it up to 6 months and it carries a lot of weight. Great service.

Great service, got rid of my soil, rubble
& building materials.

Bought a HIPPOBAG from B&Q

Bought a HIPPOBAG from B&Q. It is very easy to fill. Put it on the front drive. Collection was easily arranged and paid for
online. The collection was a couple of days after booking and didn't need anybody to be present. So easy. This is the second time I have had a HIPPOBAG and I would use them again.

Everything about HIPPOBAG is excellent...

Everything about HIPPOBAG is excellent
would highly recommend.

Very flexible and efficient service to use!